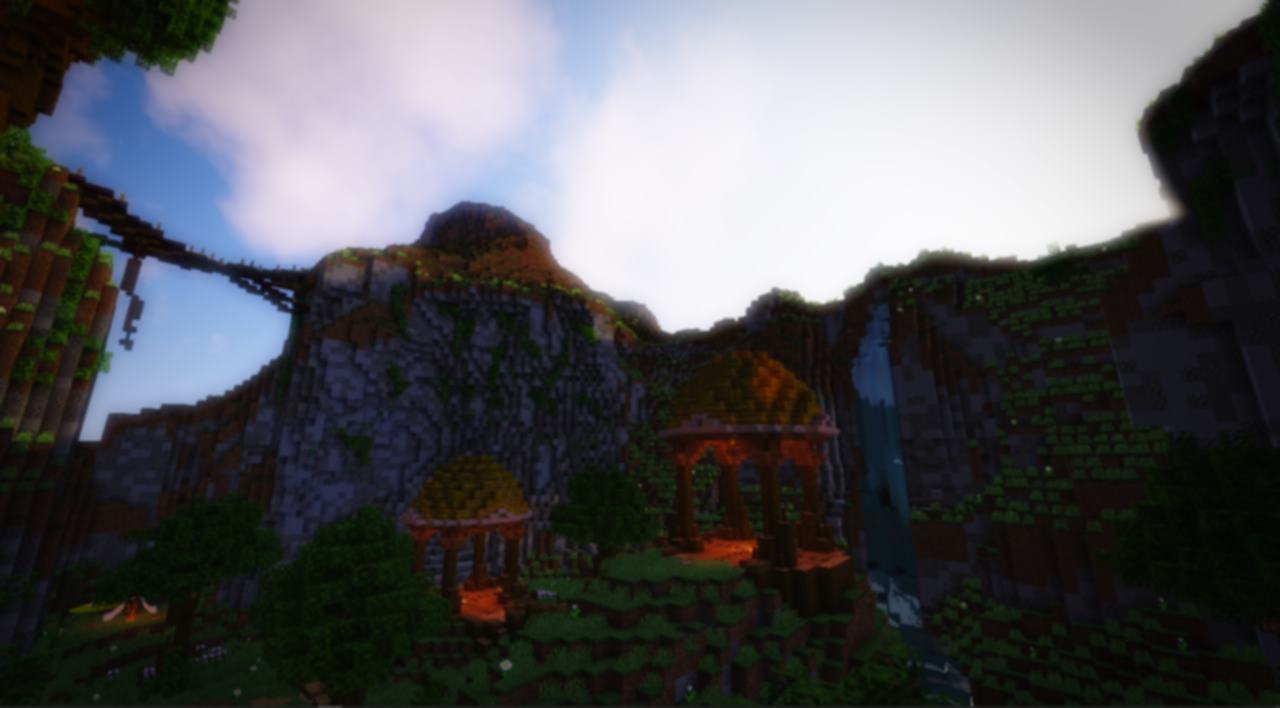 Failure to follow instructions given by the rules and staff members may result in ban and/or revoking of certain permissions. All punishments are at issuers discretion and may later be edited.

- Be respectful, we are all here to have fun. Please be courteous not only to Staff but other players too.

- No Excessive Cursing/No Constant Cursing. No Racist or Sexist Remarks.

- Scamming is not allowed, this includes money, items, and any kind of voucher from the crates on Survival.

- Alternate Account Boosting for stats, keys, tokens, etc etc... are not allowed. If found abusing certain features to get more rewards than intended access to use said feature will be removed.

- Please do not beg for a Staff rank. Do not impersonate staff.

- Threatening to and/or carrying out a Ddos attack or Doxing someone is strictly prohibited.

- No Mods/Hacks/Clients that provide an unfair competitive advantage over other players. Click for Approved and Blacklisted Modifications.

- Death threats/self harm are not allowed.

- Do not misuse commands, if you are found abusing commands especially world edit commands they will be revoked.

- Do not ask for another person’s account information. Do not attempt to sell accounts on our website, servers or discord server.

- Please try not to create lag machines, this includes: Mass amounts of redstone clocks. High use of pistons/observers. Complex machines that use a lot of redstone signals.

- No griefing, this includes: Unclaimed player structures. Terrain near or surrounding a players base with the INTENT to sabotage the look of their base/creation. Claiming around someones base, not allowing them to expand their claim. Claiming beside someone when there is an excessive amount of free space for players to claim elsewhere.

- Inappropriate/Offensive In-game Minecraft names (Staff members have full discretion to temporarily remove anyone with an inappropriate name until it is changed to something that is deemed appropriate.

- Advertising for other servers/networks is not allowed, however you may talk about any server/network you would like to in private messages (we recommend sending server IP's through discord). Examples of acceptable and not acceptable: -